Are Walmart Bikes any Good? Pros and Cons of Budget Bikes

Over the years, I’ve owned about 5 Walmart bikes including a couple of mountain bikes, a BMX, and even a beach cruiser. As a kid, they were the only bikes that my family could afford. People like to trash Walmart bikes for their questionable build quality, poor reliability, and low performance. Are they really that bad? In this article, I examine the pros and cons of buying a Walmart Bike. 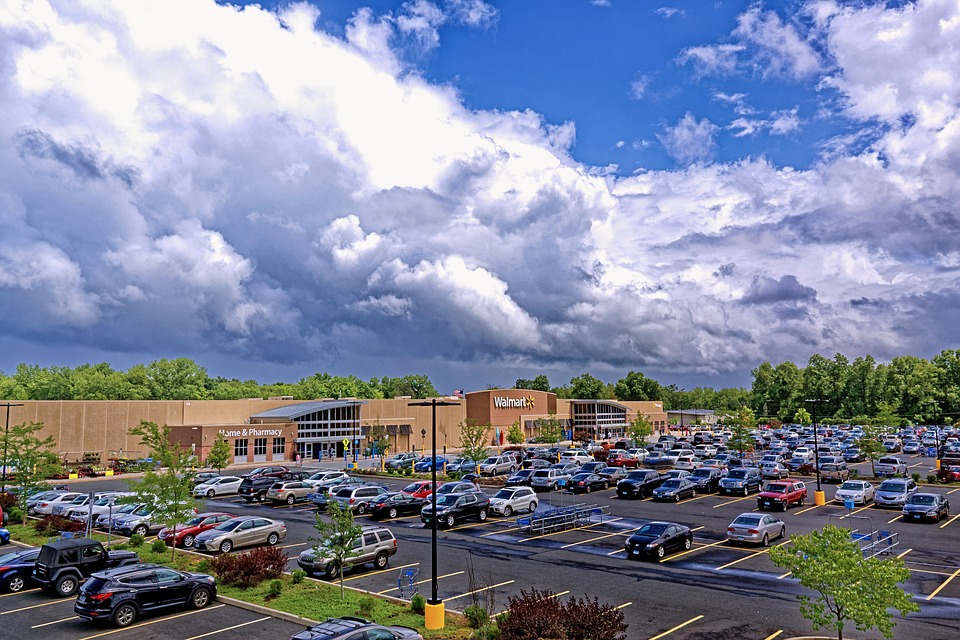 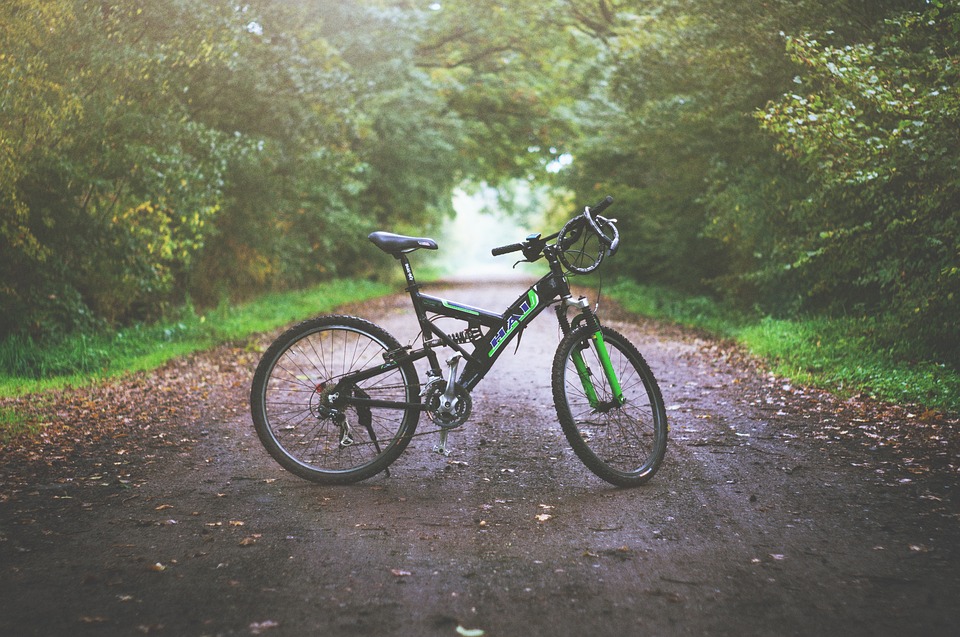 Who Should Buy a Walmart Bike?

As you can see, there are more cons than pros. Walmart or big box store bikes aren’t for everybody. In fact, most people are better off buying a used bike or saving a little longer until they can afford a name brand bike. There are, however, a few occasions where a Walmart bike is your best option.

If you plan to use your bike as your main mode of transportation or have a budget of around $300 or more, you’re better off staying away from Walmart bikes. Here are a couple of alternative options:

In my opinion, buying a used bike is the best option for anyone on a budget. Decent used bikes start at around $150. If you get lucky, you can find a quality used bike for less than $100.

Loads of people buy nice bike shop bikes with plans of going riding every weekend. They quickly find that they don’t have the time or simply aren’t interested in cycling. The bike ends up collecting dust in the garage for years or decades. If you shop around a bit, you can find nice lightly used bikes for a real bargain of a price. Some good places to look for a used bike include: 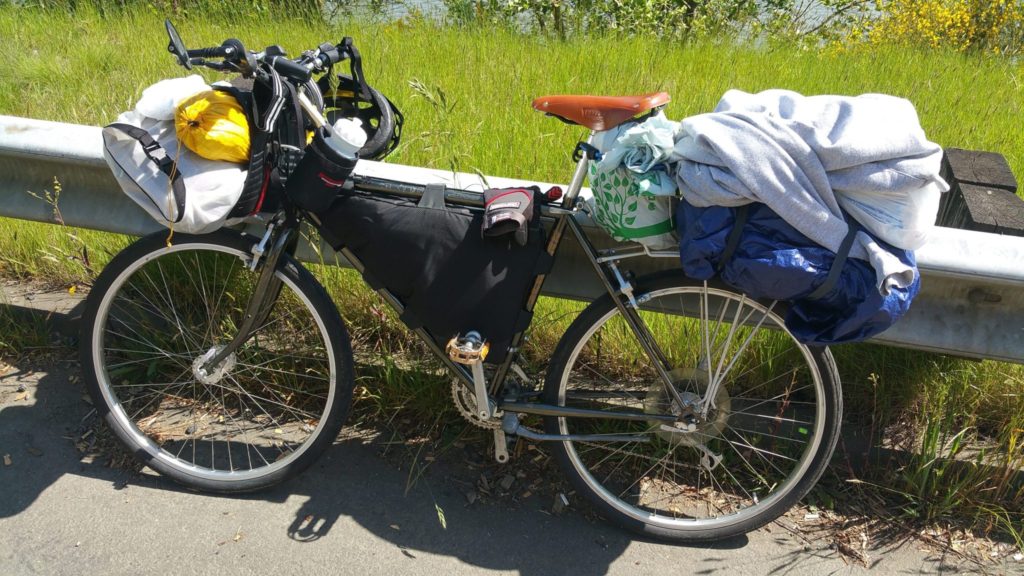 Both of the bikes that I currently own, I bought used. My Schwinn High Sierra that I converted into a touring bike had been sitting in some guy’s garage for over a decade. It was in excellent condition. I bought my Fuji Touring bike used for less than half of the retail price from a guy who decided he wanted a touring bike with disc brakes. It had less than 100 miles on it. I bought both bikes on Craigslist.

All of the major bicycle manufacturers such as Trek, Giant, Specialized, etc. offer entry level bikes. These usually start between $300-$400 and offer a pretty good value for the money. When compared to a Walmart bike of the same price range, these name brand bikes have:

I would much rather have a cheap name brand bike than an expensive big box store bike. Even if the department store bike includes fancy features like disc brakes or suspension, you’re better off with a basic name brand bike.

Many cities offer bike sharing programs where you pay a fee to rent a bike by the minute or hour. These programs are getting more and more popular around the world. Pretty much every major city offers a bike share program these days. This is a great alternative to buying a bike for some riders. For example: 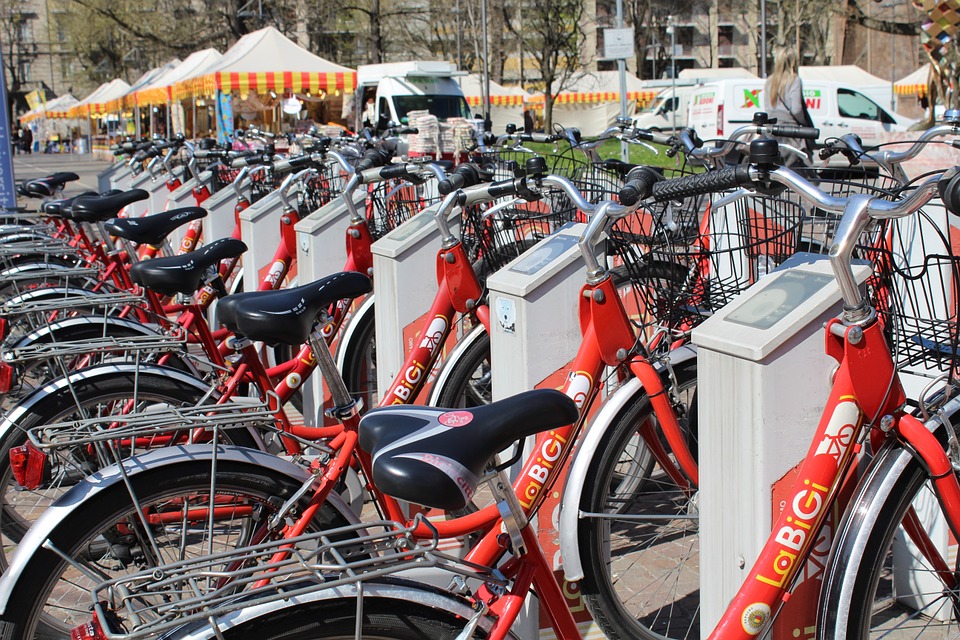 There are a few drawbacks to bike share programs. Oftentimes the bikes aren’t in the best condition. People just don’t treat things that don’t belong to them very well, unfortunately. Some cities just don’t maintain the bikes as well as they should. This leads bikes that are unsafe to ride. Before taking the bike, briefly inspect it to make sure it’s in decent condition. Things you should check include:

My Experience with Walmart Bikes

Over the years, I’ve owned 4 or 5 different Walmart bikes. As a kid, I rode a cheap Walmart mountain bike for years without any problems other than a few flats and a broken pedal. Of course, the bike had some issues. It shifted roughly no matter how many times I tried to adjust the derailleur. The suspension was also pretty poor useless. Even with those issues, the bike got me around my neighborhood just fine.

During college, I bought a $100 single speed that I used to commute and for grocery runs. I rode the bike for a year before selling it and upgrading. My one complaint was that the brakes were pretty weak. I ended up selling it for more than I paid for it.

Today, I own an OP Roller beach cruiser that I bought from Walmart for $99 in 2010. This is probably my favorite bike that I’ve owned. The only issue I’ve had with that bike was a flat tire. The bike has held up shockingly well. 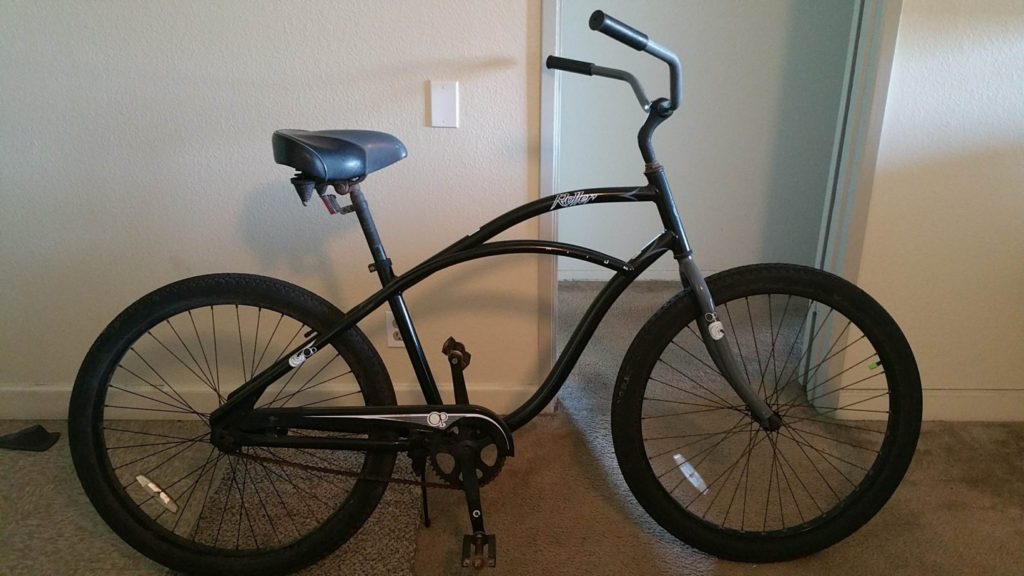 Walmart bikes aren’t nearly as bad as people claim them to be. As a kid, I rode my Walmart bikes hard and didn’t really have any problems other than needing to adjust the derailleur once in a while and replace broken plastic pedals. If you take decent care of the bike, it will hold up just fine for many years.

For an example of what a Walmart bike is capable of, check out this YouTube video of a guy riding a $100 Walmart bike across Florida.

With all of this being said, if you have a budget of $200 or more, I recommend you go with a used bike or even splurge on a bike shop bike. You’ll save yourself a lot hassle and may even save money in the long run. For the $100 price range, Walmart bikes can’t be beaten.

Do you ride a Walmart bike? Share your experience in the comments below!

More Cycling Articles from Where The Road Forks

Disclosure: Please note that some of the links in this post are affiliate links, including links from the Amazon Serivices LLC Associates Program. At no additional cost to you, I earn a commission if you make a purchase through these links. I only recommend products and services that I use and know. Thank you for reading!
6 comments
1
FacebookTwitterPinterestRedditEmail

Is 240 dollars a good amount of money for a bike?

For $240 you can get a decent bike. You’ll get more bang for your buck if you shop around a bit and buy used. You can find some nice vintage bikes that were considered high end in their day for around that amount. If you want to buy new, I’d recommend you look for something simple. Avoid bikes with suspension or disc brakes in that price range.

Don’t get ne wrong but Walmart bikes only have a certain milage before the bike breaks and costs more then the value of bike. I finally got tired of all the problems and updated to a trek fx 2 disc bike. It has flaws like any bike has but the upside is you get a better warranty and more reliable bike that will fit you and is assembled correctly from factory specs. Walmart bikes are good to start off with if you don’t use them much or for a family member to get into biking. but when you do long distance 6 miles or more each day you need a better bike that can withstand the milage and has good brakes. This is my opinion to let you think of better options.

I agree. Walmart bikes do tend to wear out and require maintenance more frequently than name brand bikes. For casual riding, Walmart bikes offer a decent value. If you ride regularly, you’ll probably end up saving money in the long run if you spend a bit more and buy something better. Good luck with your Trek! I looked up the FX 2 disc and it looks like a great bike. It’s much higher quality than the bikes that the big box stores offer.

The above information is right on, I walked out of a thrift store with a Marin Rocky Ridge…for $2.00, yes, I said two dollars, and all I needed to do to it was clean it and put CO2 in the tires. Obviously this bike was some rich kid’s toy for a summer, then thrown into a garage until the tires went flat and dirt covered it over. I love rich people and thrift stores.

Great score! Yeah, thrift stores in affluent areas are great places to look for bikes. Some people prefer to give stuff away rather than trying to sell it.