While traveling overland between cities, you often have a choice between several modes of transport. In this guide, I break down the pros and cons of bus vs train travel to help you decide which is the best way for you to get to your next destination. I’ll also outline the pros and cons of your third option, flying. 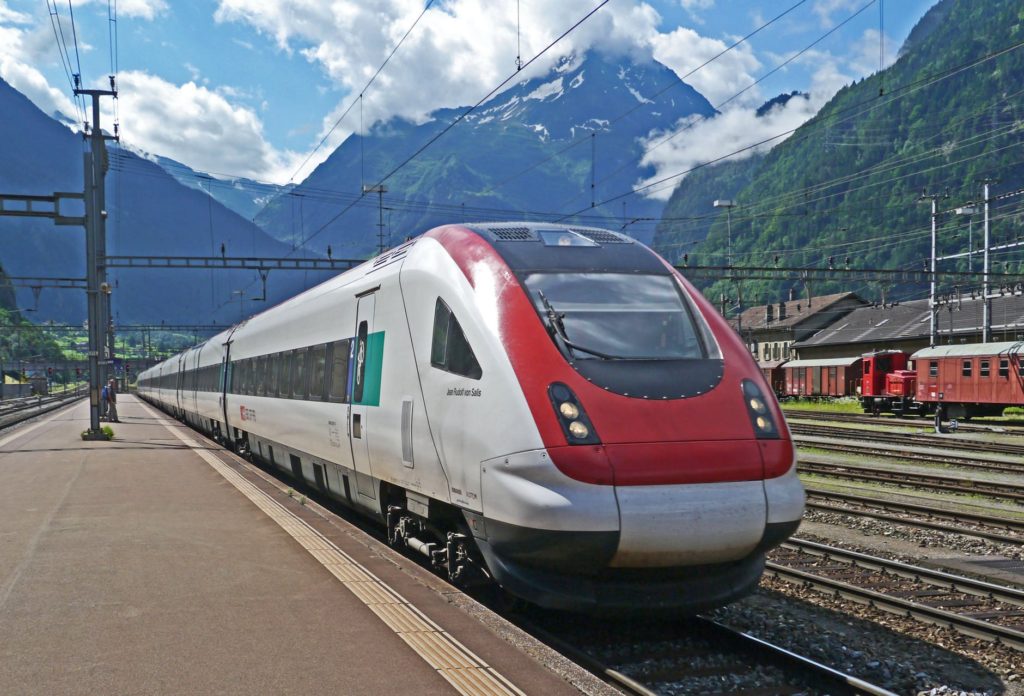 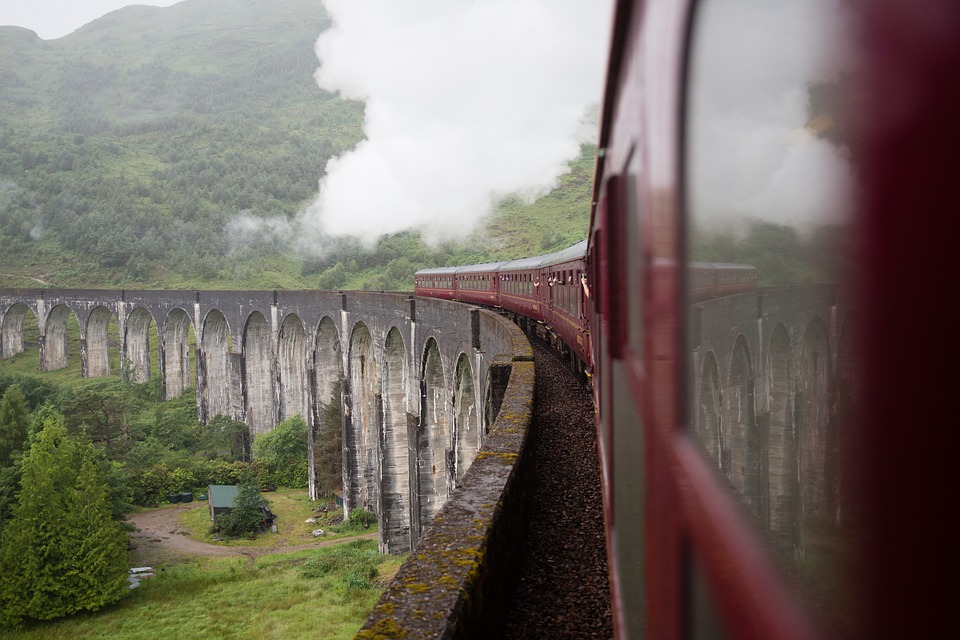 A train in scotland 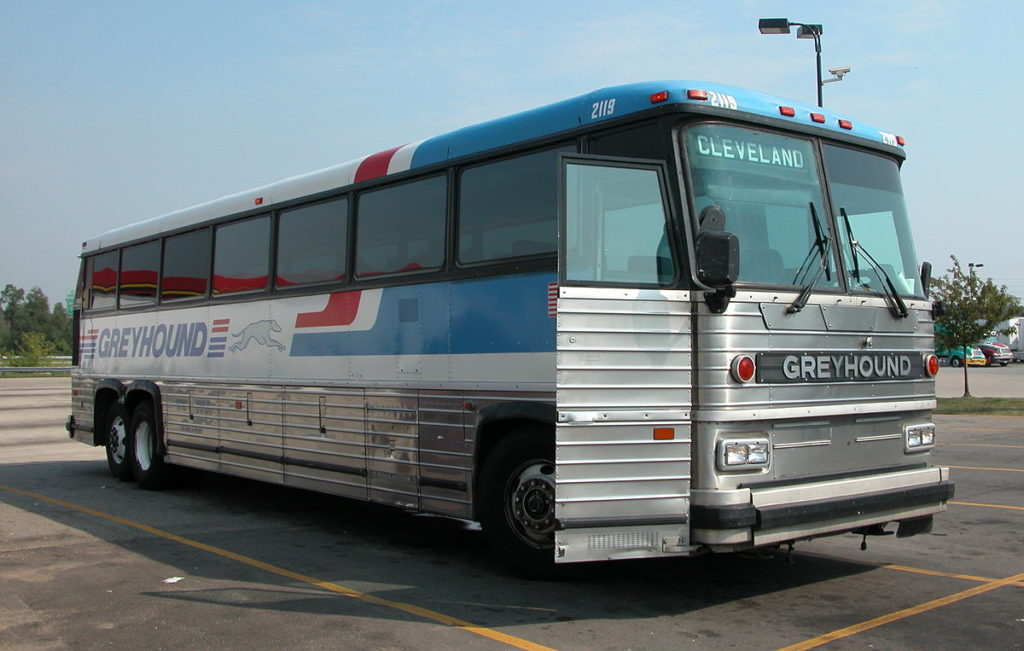 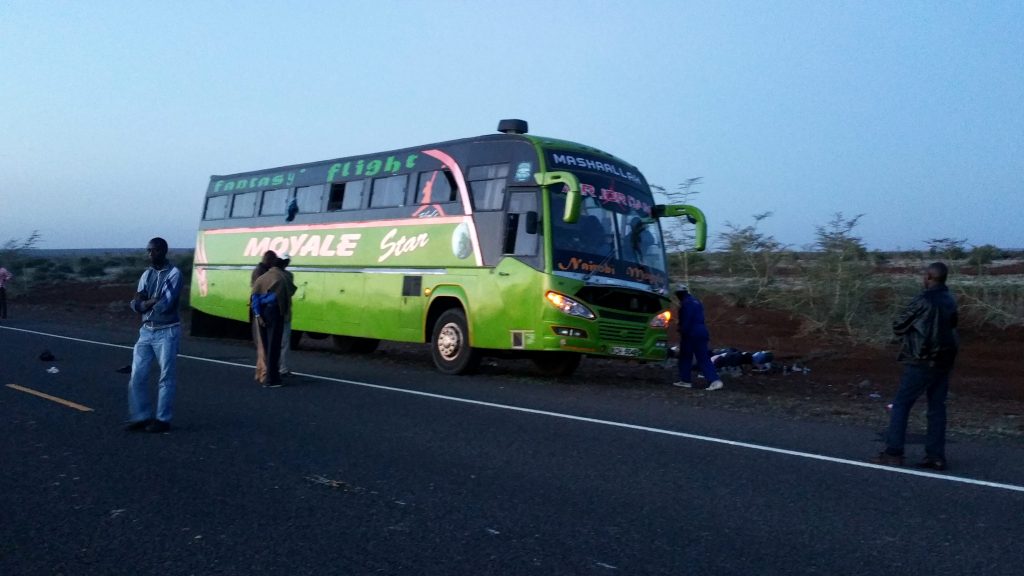 The bus I took from the Ethiopia border to Nairobi 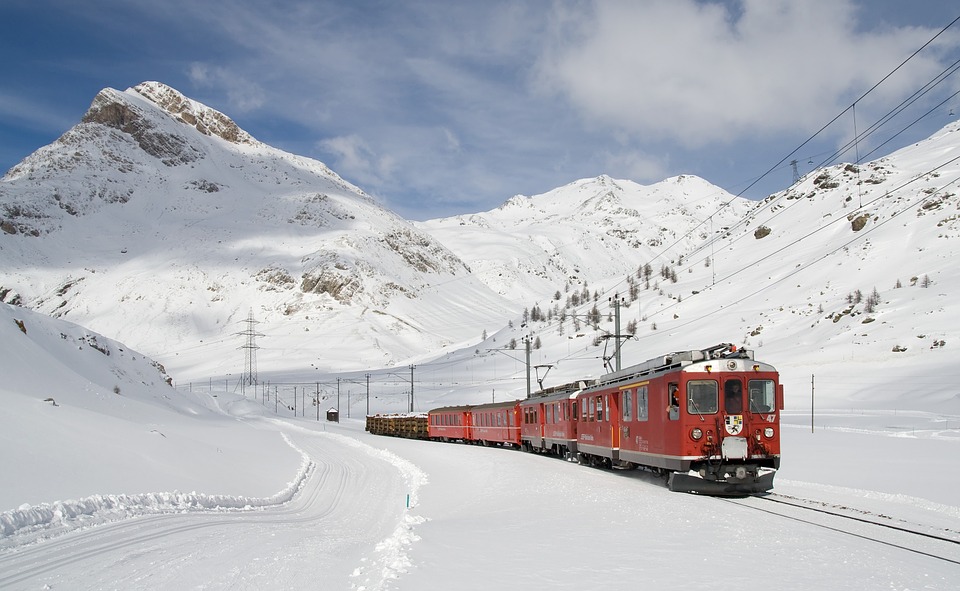 The Bernina Express train in Switzerland

Which Mode of Travel is Better? Bus Vs Train

Both the train and bus will get you to your destination in a safe and relatively reliable manner. The choice mostly comes down to cost, availability, and personal preference.

While researching for this guide, I read about a couple of interesting studies that were done to determine which mode of travel commuters preferred. Researchers performed surveys in cities all over the world.

They determined that people everywhere generally preferred trains. Through more surveying, the researchers were able to come up with several possible reasons why.

One common reason was psychological in nature. Many people simply associate buses with bad transport and trains with good transport. This could have to do with history, marketing, physical differences between buses and trains, or our culture.

Another common reason that people prefer trains to buses seems to be social in nature. Many people consider the bus to be lower on the hierarchy of transportation methods. It has a negative stigma. Possibly because the bus is commonly used by people in the lower class. Because of this, some people feel ashamed of admitting to riding the bus. Most people don’t feel this way about riding trains.

For more info, check out these two interesting articles:

For longer or overseas routes, air travel is often your only reasonable option. For shorter trips, air travel may not be the best choice. In this section, I’ll outline the pros and cons of taking a flight rather than ground transport. In this analysis, I assume that you fly economy class. 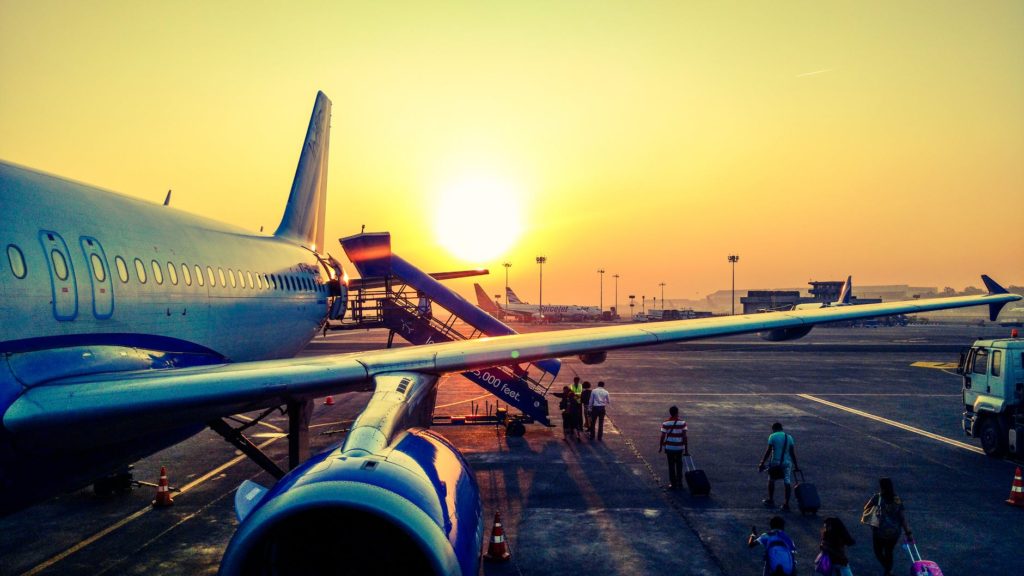 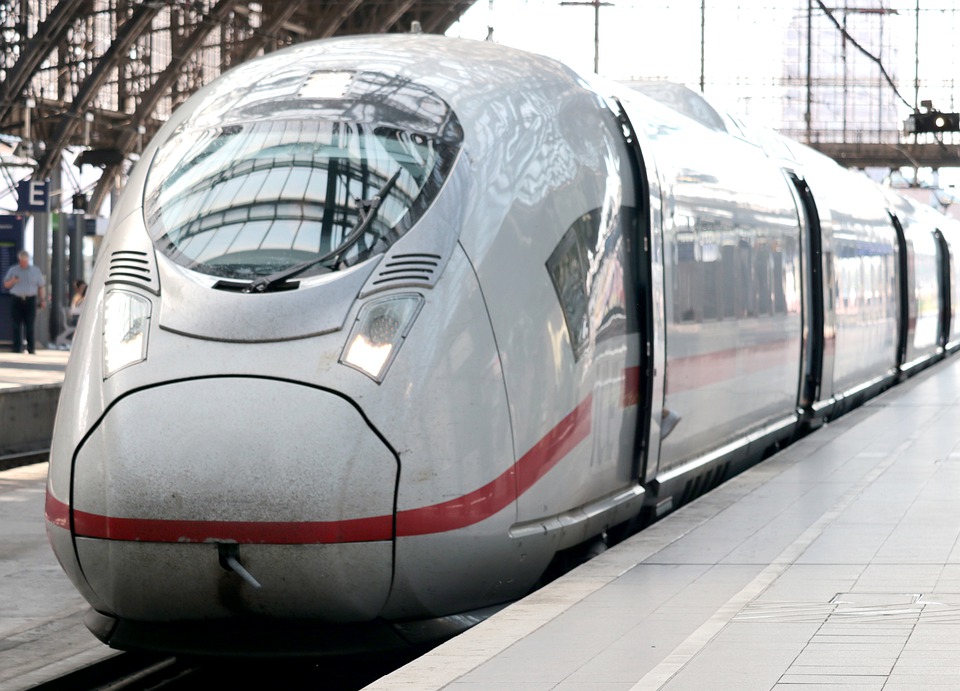 How to Decide: Train Vs Bus Vs Plane

While deciding which mode of transport to choose, the first thing to take into consideration is cost. Check the price of flights, the train, and the bus before booking a ticket. You need to stay within budget. If you’re not sure how much you can afford to spend on transportation, check out my guide to help you make an accurate travel budget.

I don’t always choose the absolute cheapest option. My preferred mode of travel is the train. When the price is reasonably close to the price of the bus, I’ll buy a ticket. If the flight is cheaper, I’ll fly. If a bus ticket is significantly cheaper than either, I’ll take the bus instead. Generally, the bus is my least favorite mode of travel, comfort-wise.

Next, I consider the time of departure and arrival. This depends on your personal preference. Most travelers don’t want to arrive in an unfamiliar city in the middle of the night.

I’m not a morning person so I avoid early departures. If I have the choice, I like to travel by night. The main reason is that I can save on a night of accommodation. This saves me on average $10-$25 on a hotel or hostel. It also saves time. By traveling at night, I can arrive in a new destination with a whole day ahead of me. I haven’t wasted the day sitting around in transit.

Each mode of transport has its own set of benefits and drawbacks. The choice partially comes down to personal preference. Some travels hate to fly and avoid it at all cost. Many luxury travelers would never set foot on a bus or train. They value time more than money.

I consider my self a bit of a train enthusiast. One of my bucket list trips is to take the Transsiberian railway from Moscow to Vladivostok. Possibly with a detour to Mongolia. Another train ride on my bucket list train ride is the iron ore train in Mauritania. I hope to take those rides and write about them in future posts.

Do you prefer taking the bus or train while traveling? Share your experience in the comments below!

@Ivan Dusan, Oh, so it's only OTHER people who are more likely to die. Great, I feel so much better now! Sign me up!